Using the strategy of buying at the low and selling when sufficient profit is achieved is the vital ingredient. 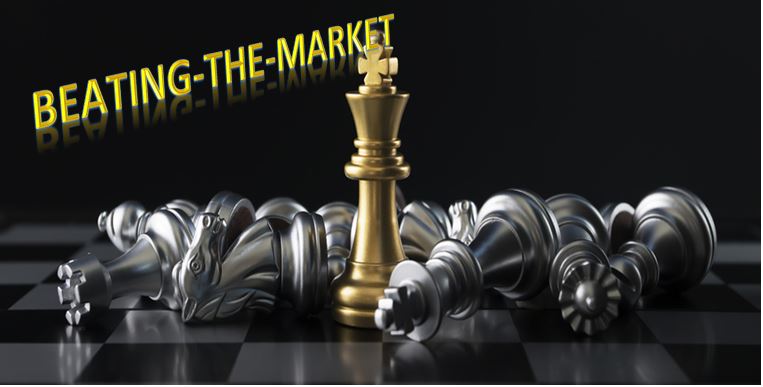 The one concern many have had with Palantir is the lock-up period, which ends on February 19th (Friday).

Nearly all shares are now unlocked for trading, the result of an unusual restriction placed on stockholders when the data software company went public. Such lockups are common after initial public offerings but less so for companies that list their shares directly on an exchange, as Palantir did on the New York Stock Exchange in September.

Two longtime investors said in interviews that they will hold, but at least one other, billionaire George Soros, has publicly signaled his plans to exit.

Palantir has amassed a long list of shareholders in the nearly two decades since it was founded. But starting in September, only a fifth of their shares could be traded. On Thursday, almost all stockholders got the option to sell as much as they’d like for the first time.

The expiration of a lockup is a volatile time for any company but could be especially so for Palantir, which was privately held for an exceptionally long time and which courts a great deal of controversy. Its co-founder and chairman is Peter Thiel, the venture capitalist who backed Donald Trump’s successful bid for the U.S. presidency and became a pariah in Silicon Valley. Palantir, which relocated from the Valley to Denver, works with the military, immigration enforcement and intelligence agencies, all of which draw public scrutiny and howls for surveillance overreach.

The Major Catalysts for This Trade in Beating the Market..... read details here.....

Two trades were made on this occasion.....

Before the announcement of earnings, Rosenblatt Securities analyst Hans Mosesmann reiterated a Buy and a price target of $650 on the stock......

.....The average analyst price target of $633.80 implies upside potential of around 9% to current levels.

Sentiment surrounding the equity was already optimistic coming into today. Of the 21 in coverage, 17 considered NVDA a "buy" or better.

NVIDIA's graphics processors are very efficient at mining Ethereum (CRYPTO:ETH) tokens and the smart-contract cryptocurrency has seen prices skyrocket 568% over the last year. If Ethereum miners are buying tons of NVIDIA's graphics cards, that leaves fewer units on store shelves for actual gamers. All of this is happening during a marketwide shortage of semiconductor manufacturing capacity, limiting the processor supplies even further. All of this sounds like good news for NVIDIA, but the idea is that it also exposes the company to significant market risks if Ethereum prices crash again, killing the demand for token-mining hardware......

Analysts are optimistic toward PLUG, with nine of the 12 in coverage calling it a "buy" or better. Plus, the security's 12-month consensus target price of $64.03 is a 22.8% premium to current levels.

..... And, Oppenheimer analyst Colin Rusch boosted the price target on PLUG from $23 to $62, while reiterating an Outperform (i.e. Buy) rating last week, even after PLUG’s "earnings" report that was a disaster......

So, timing, when beating the market, is crucial when trading to make profits when the market is extremely volatile.