And, “Weekly Options” Members are Up 220% or 409%,
Depending On The Strike Price,Using A Weekly call Option!

Can More Profit Be Expected?
Don’t Miss Out On Further Profit!

Netflix NFLX continued to move upwards on Monday, after analysts at Citi Research and Edward Jones both upgraded the stock; and is still on a positive streak this morning!

And, “Weekly Options USA” Members, Are Up 220% or 409%, Depending On The Strike Price, Using A Weekly Call Option!

Can More Profit Be Expected? 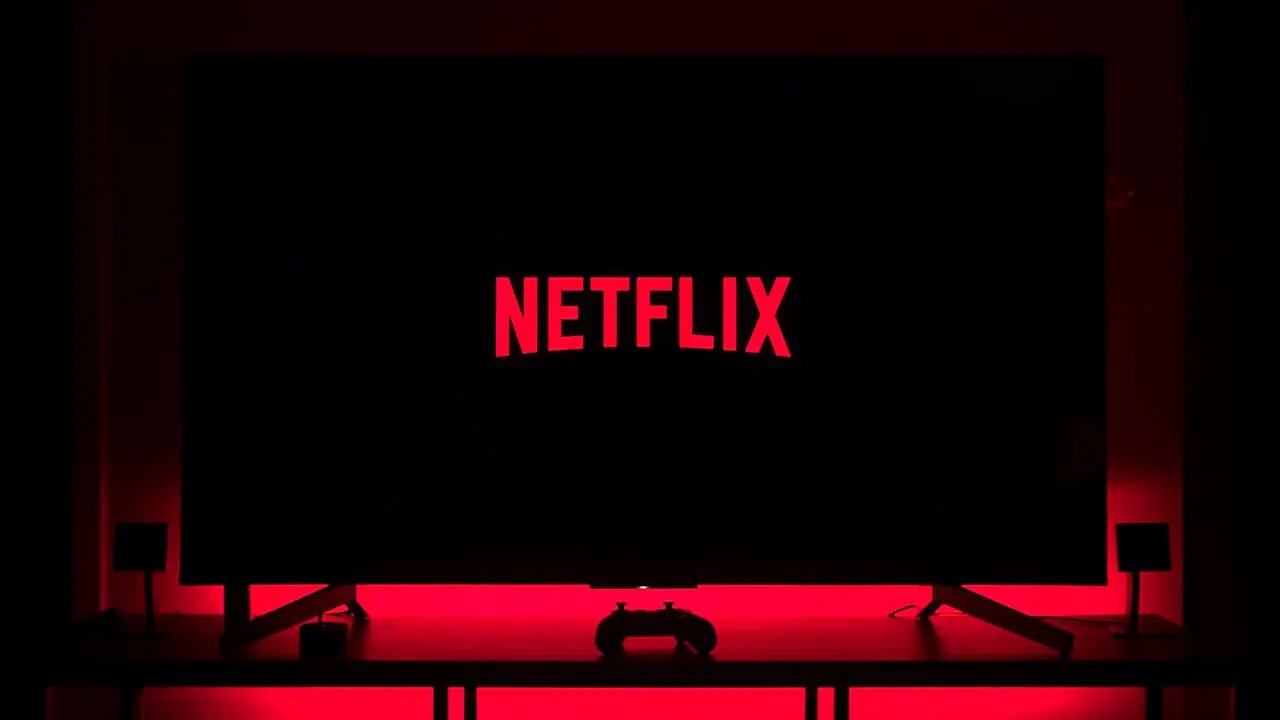 Shares of Netflix Inc. NFLX rocketed higher on Monday for their best day in more than a year after a pair of analysts at Citi Research and Edward Jones said the stock’s selloff had gone too far.

This rise is on top of the rise last Thursday after Billionaire investor William Ackman, of Pershing Square Capital Management, had built a new stake in streaming service NFLX worth more than $1 billion.

The Analysts Upgrades on NFLX.....

Edward Jones analyst David Heger expects that investors could come to appreciate the wider scope of the company’s story.

“We have anticipated that as Netflix’s business matures, investors will increasingly value the stock on financial results rather than subscriber growth,” he wrote. “We still expect that Netflix can grow its long term earnings at a double-digit rate as it further expands into international markets.”

That international expansion offers ample opportunities for subscriber growth as well, Heger added. And he likes the company’s overall positioning because he believes Netflix’s investments in content have helped differentiate the service.

He raised his rating on Netflix’s stock to buy from hold.

Citi analyst Jason Bazinet upgraded Netflix stock to buy from neutral (hold), while simultaneously adjusting the firm's price target down from $595 to $450.

The analyst cited the decline in the stock, noting it had come under substantial pressure in the wake of its fourth-quarter earnings report. However, he noted that an analysis of the enterprise value per subscriber indicate that, at the current price, investors are assuming that Netflix's growth will flatline, with no material subscriber growth or improvement is its user economics after 2023.

Bazinet wrote in a note to clients: "While Netflix ... may see more modest sub growth, we see other top-line vectors. For Netflix, we believe the firm has ample pricing power."

Netflix’s stock rise Monday also comes after co-CEO Reed Hastings bought $20 million worth of the shares, disclosed after the market closed Friday. It was Hastings’ first open-market purchase of Netflix shares since the company’s 2002 IPO, in an evident show of confidence in the stock.

The shares are down nearly 40% over the past three months – so there is plenty of room for further positive stock movement.

We Have Had A Successful Netflix Trade!

What Further Netflix Weekly Trades Will We Recommend?

Back to Weekly Options USA Home Page from NFLX