The market expects Dollar General to deliver a year-over-year decline in earnings on higher revenues when it reports results for the quarter ended January 2022.

DG is expected to deliver a year-over-year decline in earnings on higher revenues when it reports results for the quarter ended January 2022. 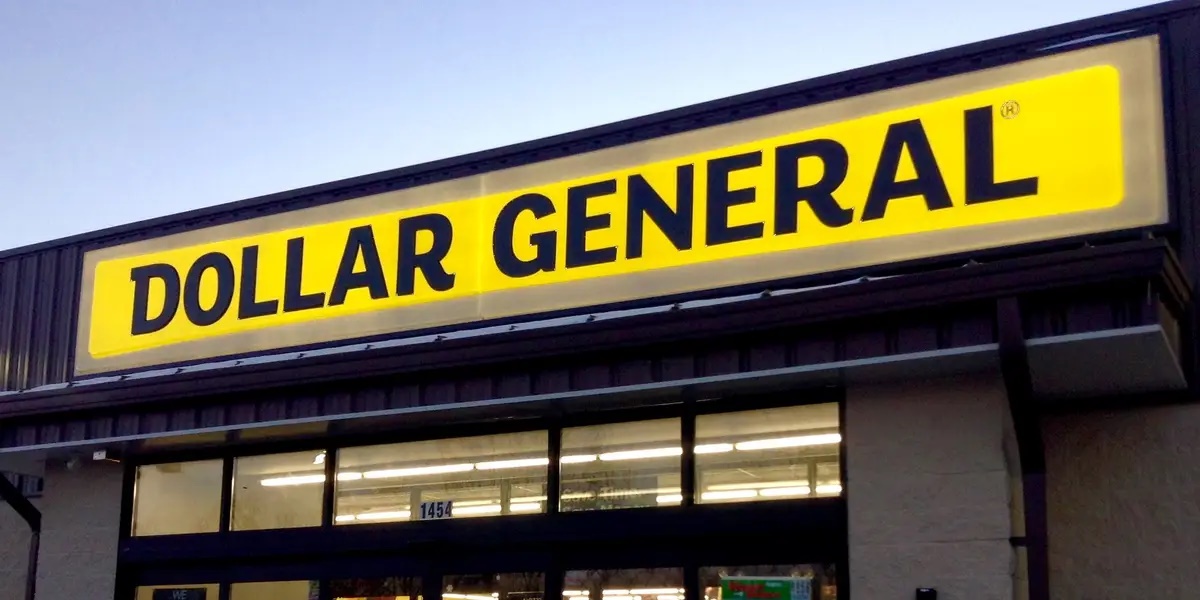 There is one company that will report Thursday, that will probably be greatly affected by current events - Dollar General Corp. (NYSE: DG).

Ominous signs are piling up that more turmoil is still coming, as key indicators point toward a potential recession.

The Ukraine-Russia crisis continues to dominate market movements, causing extreme volatility in the financial market and pushing the oil prices to a decade high and depressing stocks.

The U.S. Treasury yield curve has collapsed to near inversion -- a situation when short-term rates exceed those with longer tenors, which has often preceded a downturn. In Europe, energy costs have climbed to unprecedented levels, as sanctions against Russia exacerbate a global commodity crunch.

“Over time, the three biggest factors that tend to drive the U.S. economy into a recession are an inverted yield curve, some kind of commodity price shock or Fed tightening,” said Ed Clissold, chief U.S. strategist at Ned Davis Research. “Right now, there appears to be potential for all three to happen at the same time.”

Dollar General Corporation will report earnings at approximately 6:55 AM ET on Thursday, March 17, 2022.

The market expects Dollar General to deliver a year-over-year decline in earnings on higher revenues when it reports results for the quarter ended January 2022.

Consensus estimates are for earnings to decline year-over-year by 2.29% with revenue increasing by 3.27%.

For the last reported quarter, it was expected that Dollar General would post earnings of $2.02 per share when it actually produced earnings of $2.08, delivering a surprise of +2.97%.

Short interest has increased by 23.5% and overall earnings estimates have been revised lower since the company's last earnings release.

Dollar General Corp. engages in the operation of merchandise stores. 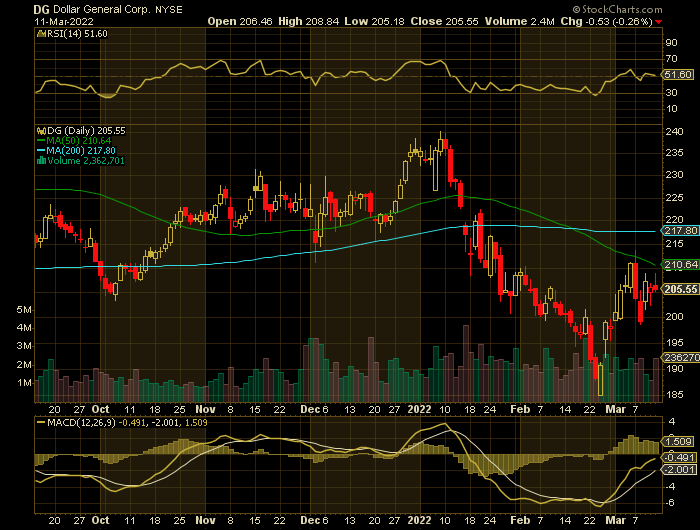 Back to Weekly Options USA Home Page from Dollar General